FROM IDEA TO REALITY

openFSB is a communication bus to connect many devices to the flight simulator with just a gateway. But also stand-alone devices are possible.

openFSB is based on general available standards:CAN bus and Ethernet.

openFSB can connect to every flight simulator and all other software. The only requirement is an available connector. 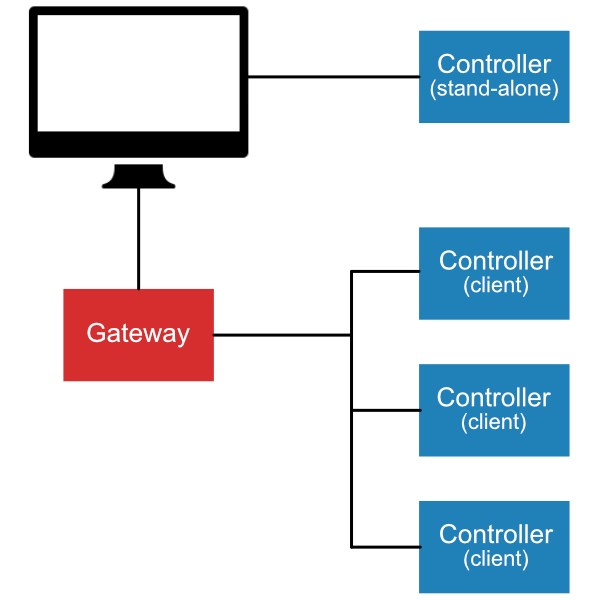 openFSB is a communication bus to connect many devices to the flight simulator with just a gateway. openFSB offers two types of components: the openFSB Client and connectors. The client is needed to connect a device to the bus. A gateway needs both a client and a connector to connect the bus to the flightsimulator or other software.
Rather not to use a complete bus? With only a connector a stand-alone device can be created directly connected to the flight simulator with Ethernet. It's your choice.
Although not recommended, you can connect with Wifi instead of Ethernet. 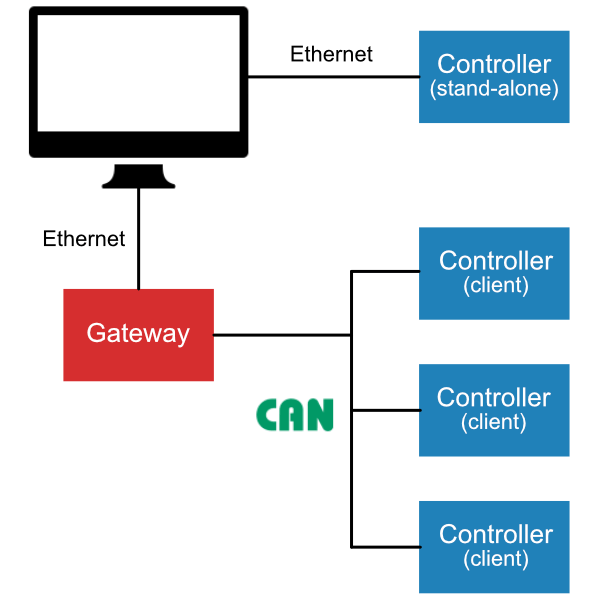 openFSB is based on general available standards: CAN bus and Ethernet. CAN (Controller Area Network) is more and more known to be used in DIY projects and is very suitable for use in DIY cockpits and also quite inexpensive to implement. Garmin uses CAN and Ethernet in the G1000 glass flightdeck and most cars are full with CAN. CAN is very reliable. Most modern MCU's have a build-in CAN controller.


openFSB will use CAN FD, but is backwards compatible with CAN 2.0B although with CAN 2.0B there will be some limits in data size and speed. However, in most cases CAN 2.0B will be sufficient.

Ethernet is used to communicate with the flight simulator or other software. 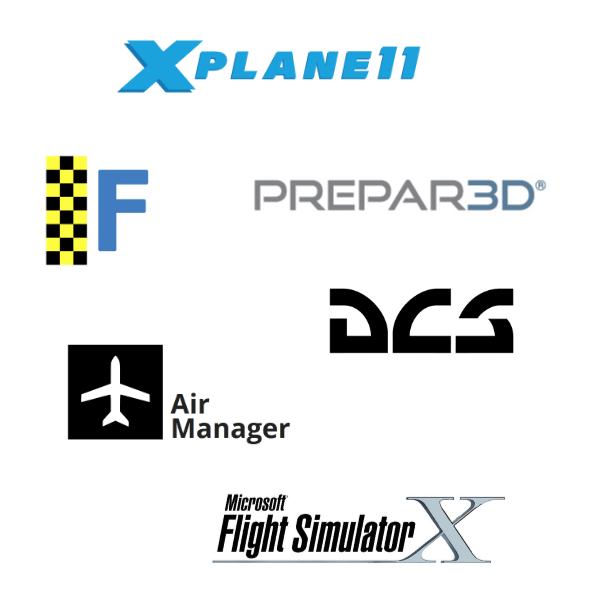 openFSB can connect to almost every flight simulator or other software. The only requirement is an available connector. 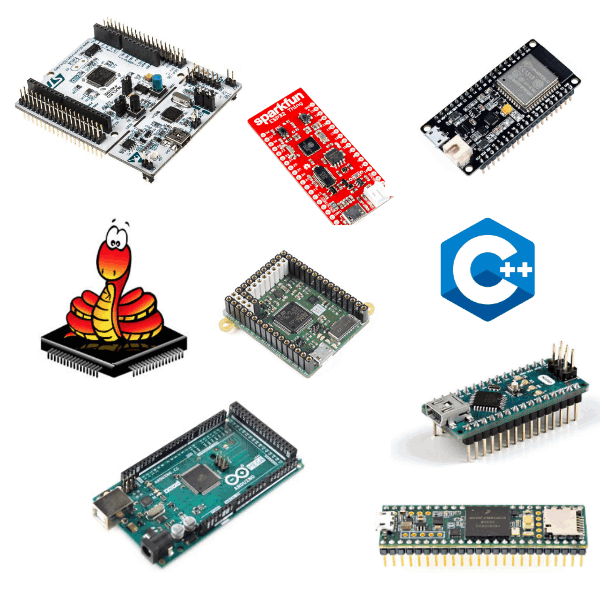 Almost every hardware can be used with openFSB. Main language for openFSB will be MicroPython. Many MCU's are supported by MicroPython already. With MicroPython it is a lot more easy to program. The libraries can also be used with Python on the Raspberry Pi and other MPU's and even on PC's. MCU's capable to run MicroPython are ESP8266, ESP32, STM32 and nRF MCU's.

But not all MCU's are capable to run MicroPython such as older Arduino's. Therefore openFSB Client will also be available in Arduino C/C++. These devices can be connected to the bus.

Connectors will only be available in MicroPython. Because Arduino C/C++ is lacking features nessaccery to easily create connectors.